What's on your mind?

Anyone think Evolve and Turok could exist in the same universe, or could have a crossover between them?

Evolve
this forum is most certainly still alive
evolmve

So I did this post awhile back but now that Back 4 Blood is out and we know a stronger version of the Ogre exists I wanted to make a more balanced fight between a Stage 3 Goliath and a Monstrous Ogre, I'll include their abilities, feats and what powerups they have, also I'll include a size reference for both combatants to help people who still haven't decided, with that let's get Into the stats: 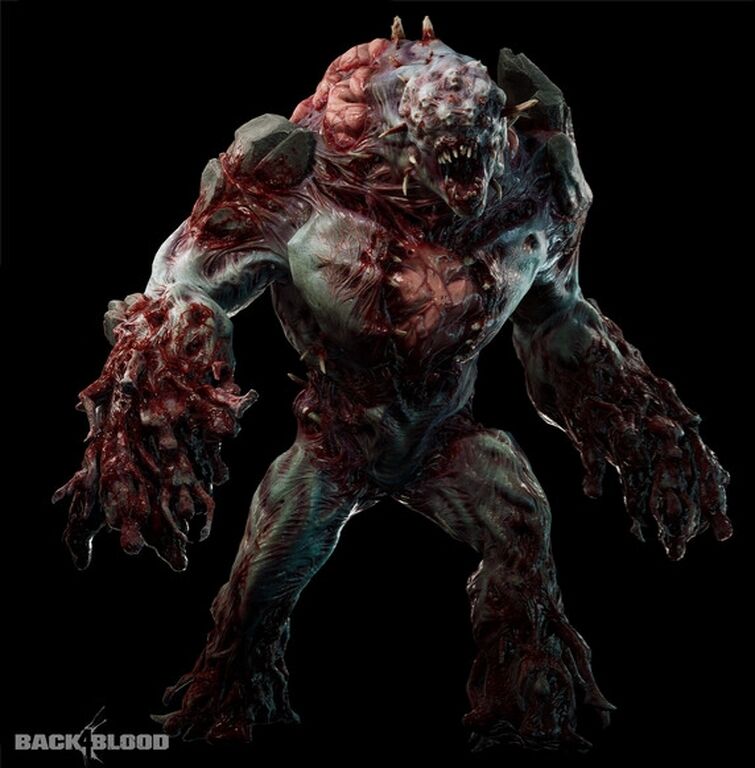 Abilities: Immense Strength, Burrowing, Jumping, Can create a massive ball of flesh and throw it at enemies, can release Devil Worms which can infect things turning them into Ridden (for the sake of simplicity we will just assume it will just deal slight damage over time to Goliath instead of infect) 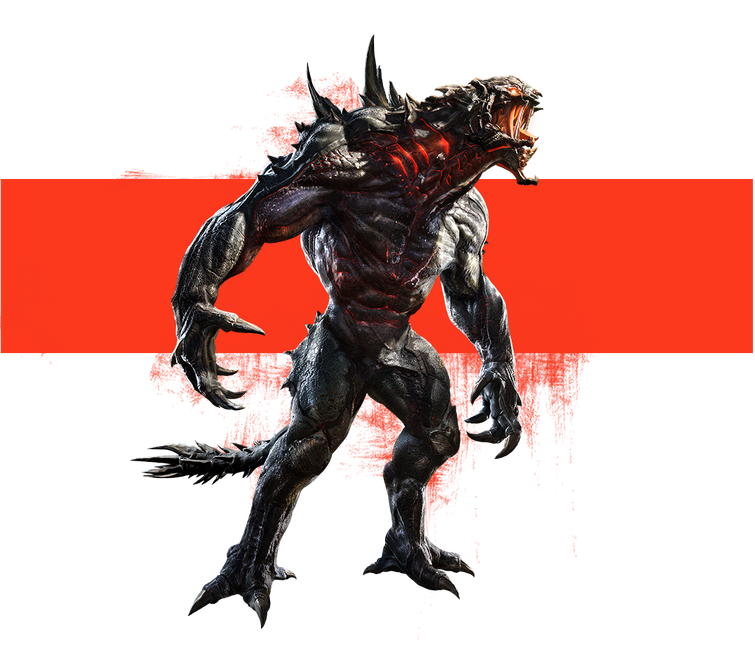 Abilities: Immense Strength, Adept Jumper, Smell, Faster, All 4 abilities (will get into how they are split in buffs). 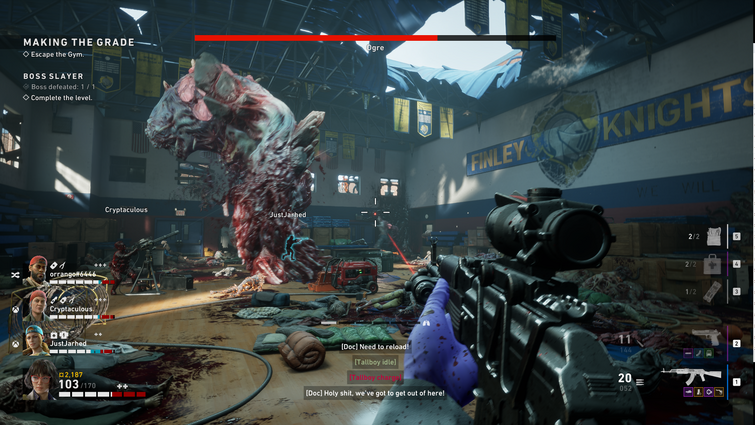 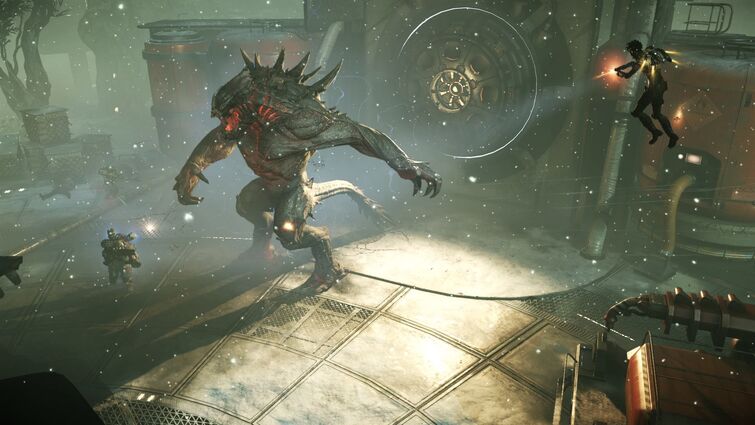 As a final note the Goliath has no mastery bonus for its abilities or perks, it's just the abilities described

Also I'll do more posts like this with each of the Boss enemies in Back 4 Blood pitting them against Monsters and Wildlife Bosses with 2 for each, obviously this is one of the Monster posts so next I'll do a Wildlife Boss vs one of the weaker Ridden Bosses

Love the game. Had some real good potential. I had evaluated the changes and issues with the game and want to make my own with a twist so that it wouldn't violate copyright. So there will be unique and original stuff in it. The info in the wiki of the stats here are very helpful as the base variables. My friend says that they are a little off but they are close enough for me. Here is a small sample 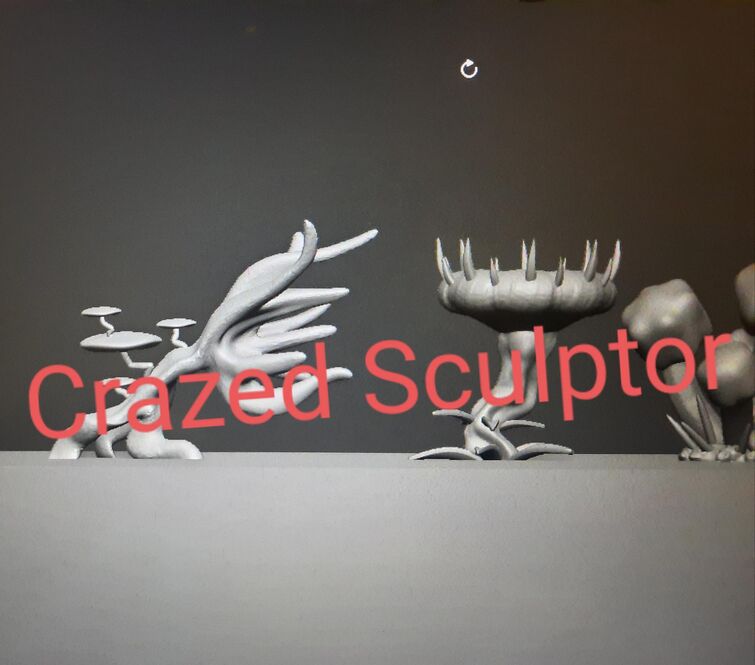 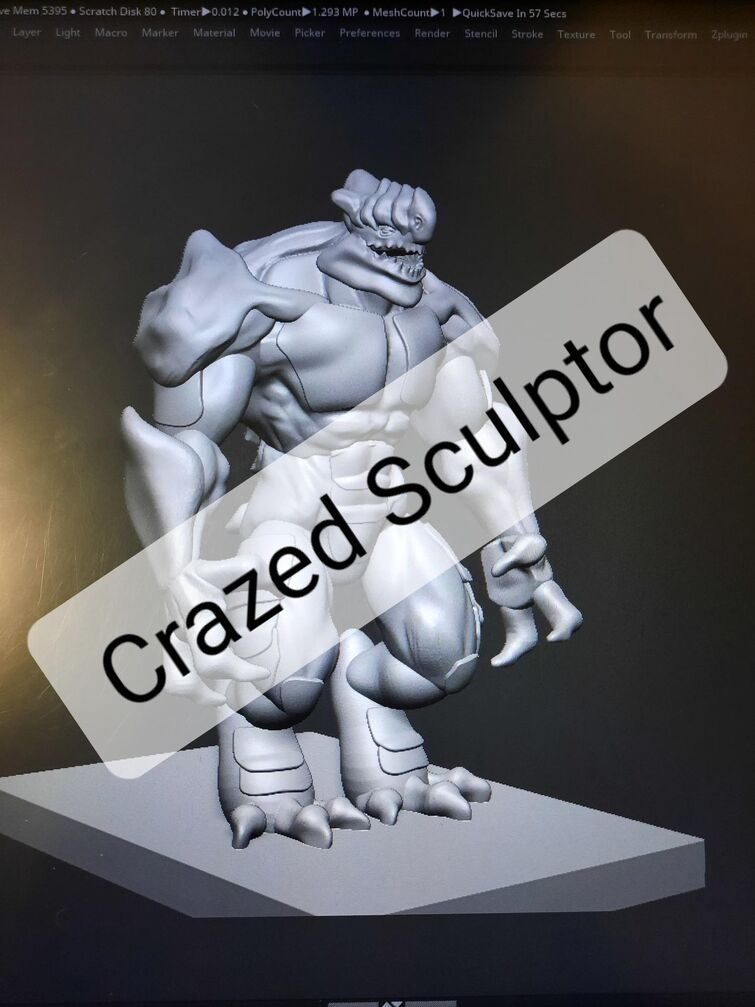 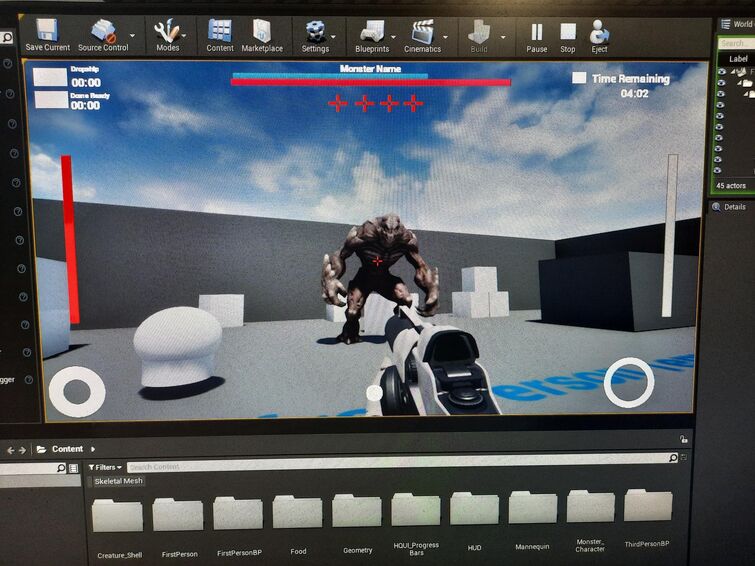 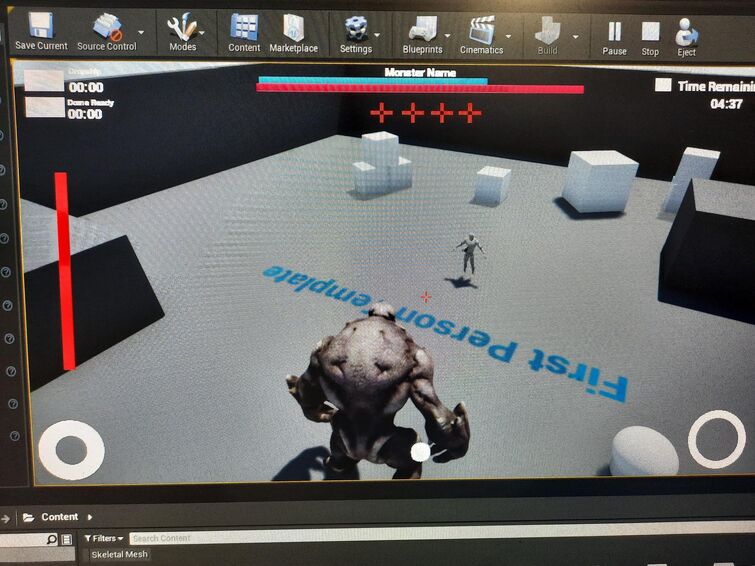 This is a good idea 💡

This is my 1st Drawing 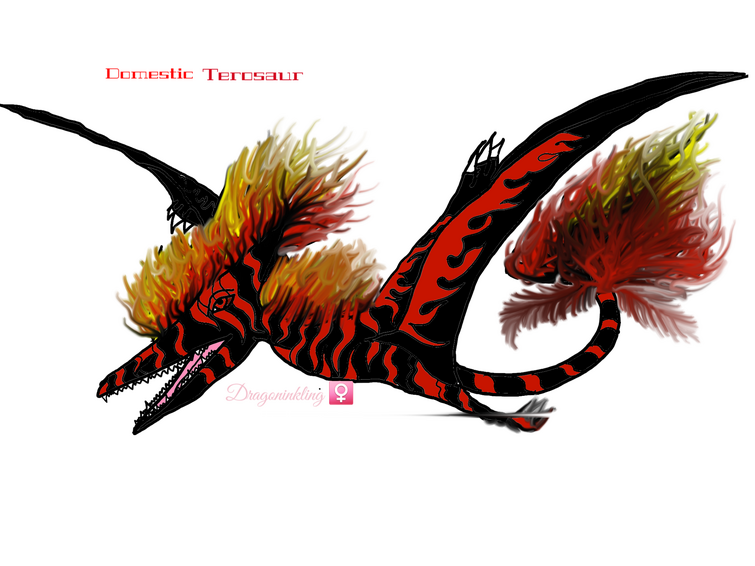 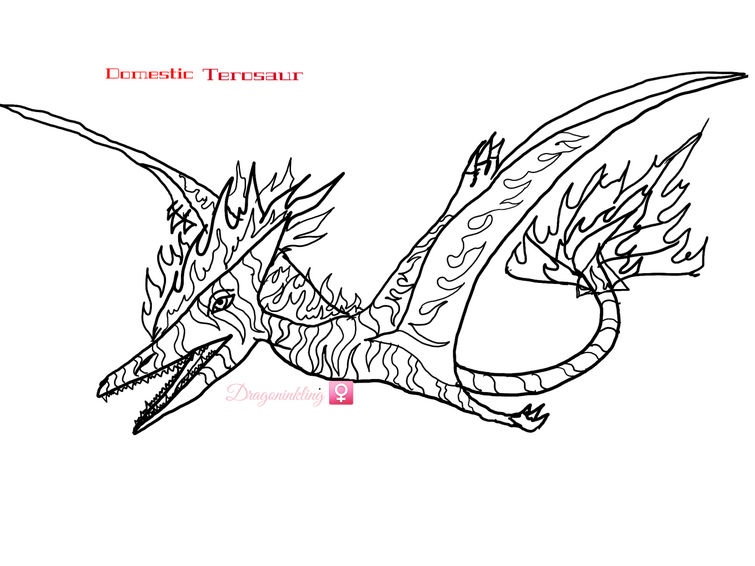 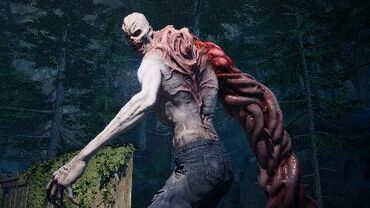 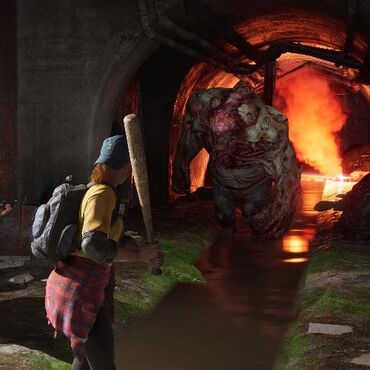 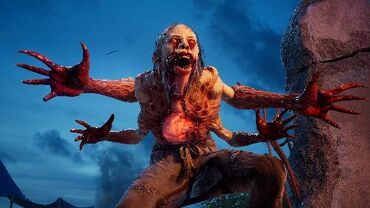 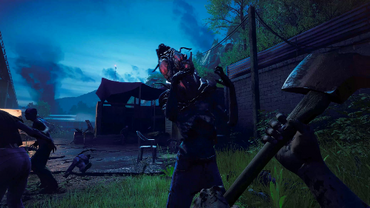 I wish Evolve was still running, but I don't think Evolve is the only game of it's type. I know some that are quite similar like Spore, Thrive, Sipho, or Barotrauma. Do you know any other? 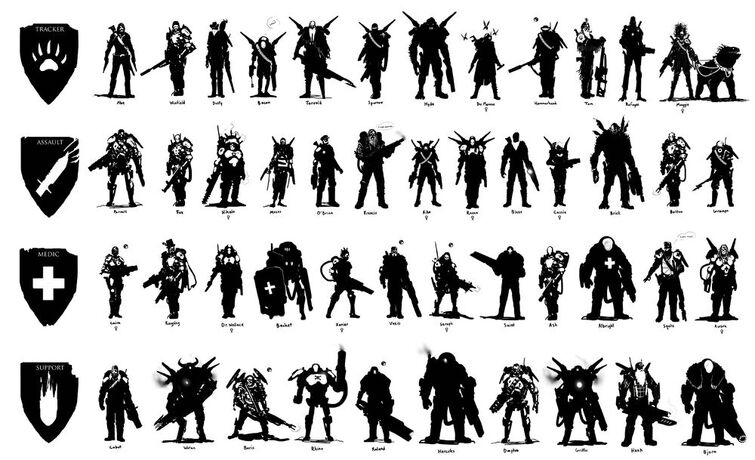 I would have liked to see nikola 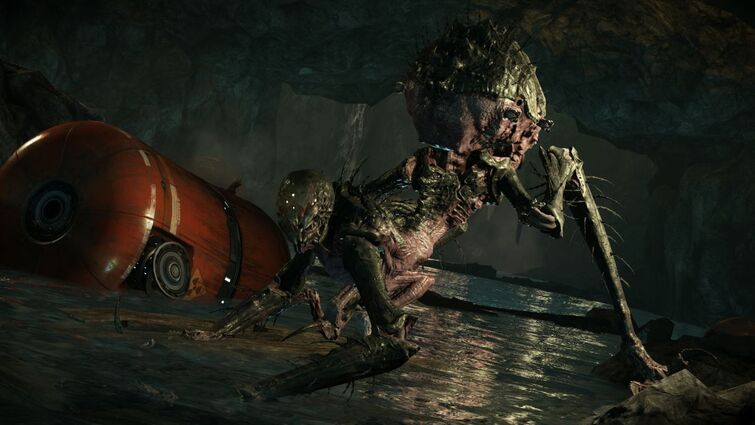 Mine is easily Gorgon although Kraken is great too 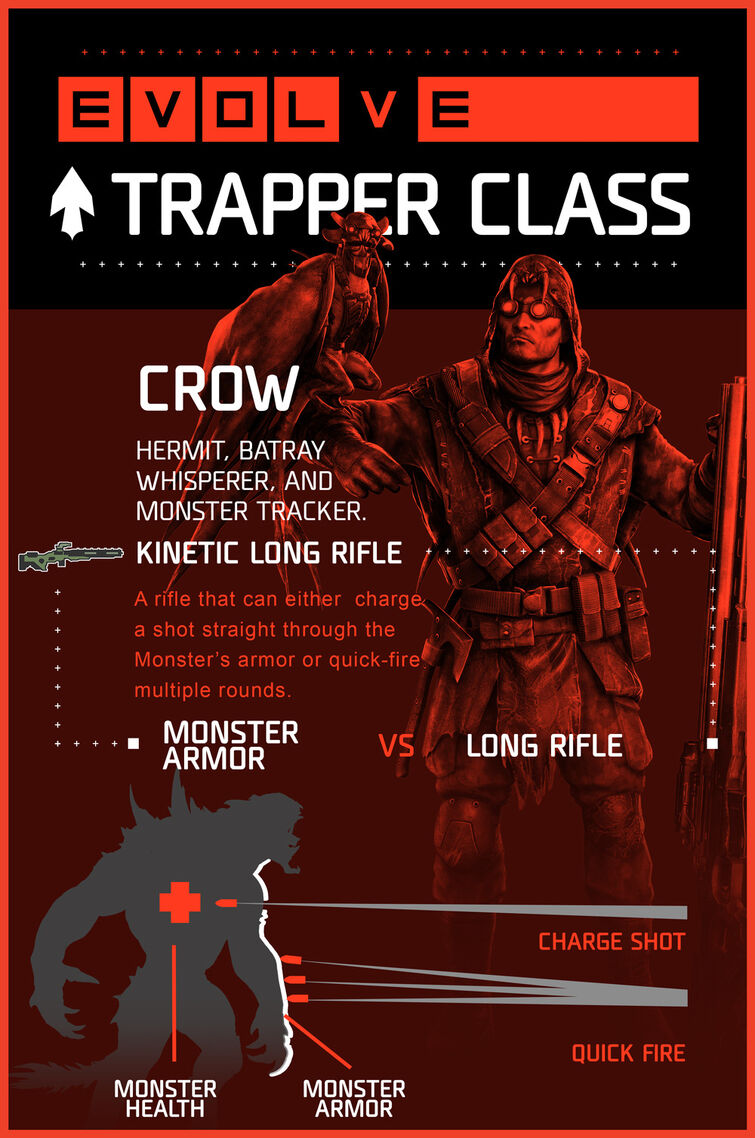 Mine is easily Crow

He has a very versatile set with alot of ways to diversify his moveset and he has a bat dragon, enough said 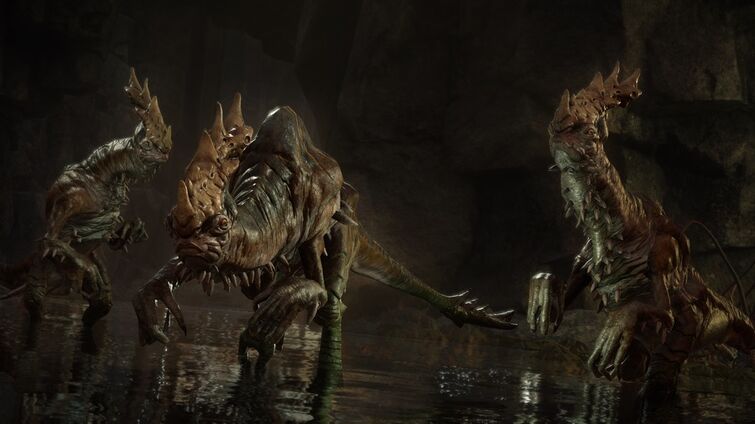 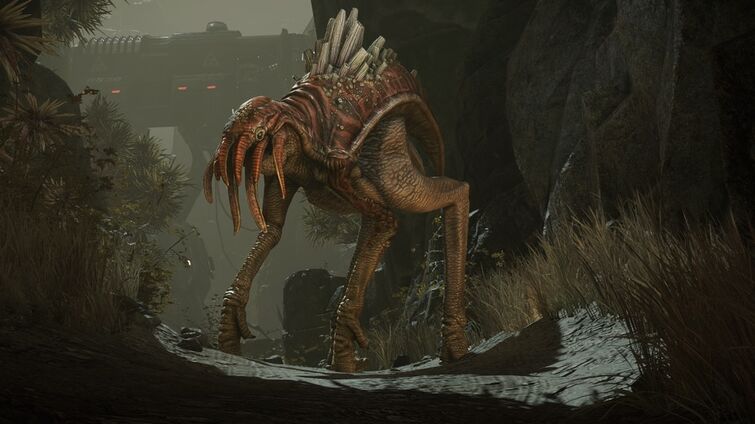 Mine is probably the Desert Nomad, it's unique, massive and makes for a fun mini boss fight 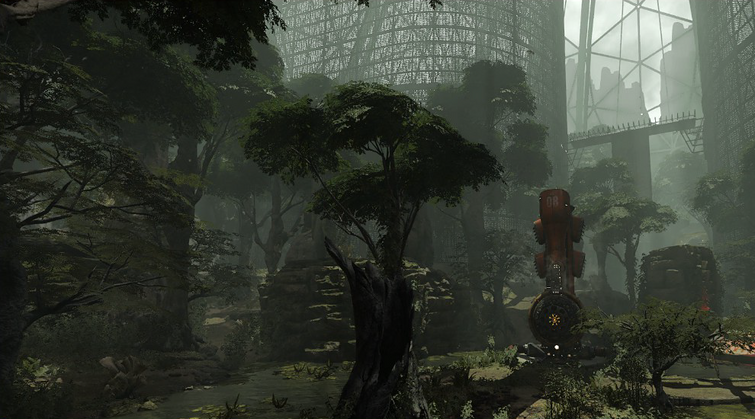 Mine is easily the Aviary 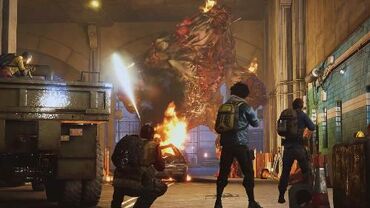 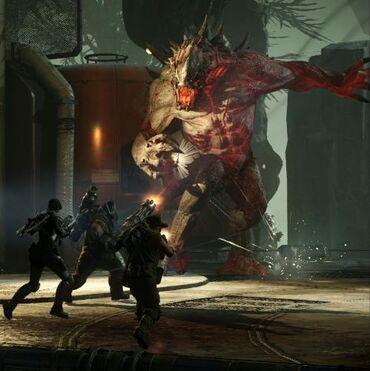 There hasn't been any new posts for days!!!! 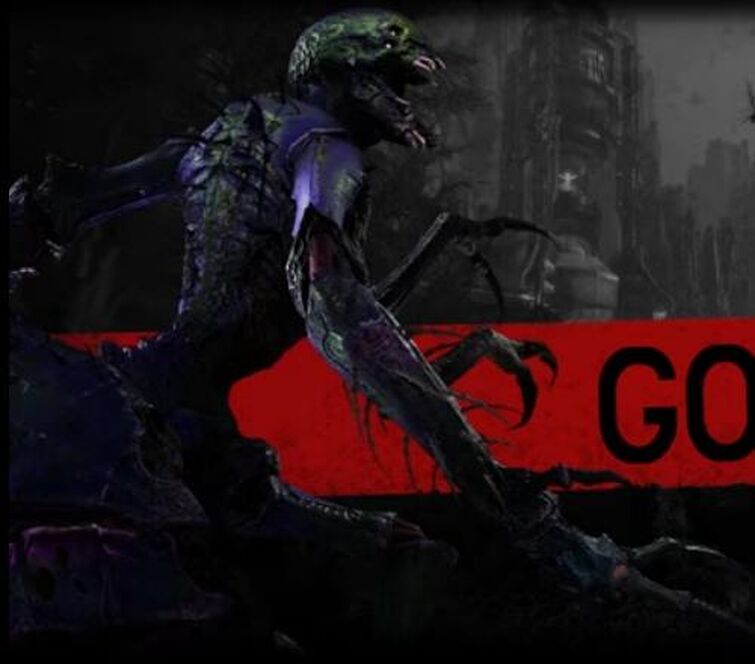 Summary: Queen Gorgon has been redesigned to be more aggressive in playstyle as opposed to the separate and destroy gameplay of the normal Gorgon and has been scaled up in size to match a queen stature of being larger, it of course to match the new playstyle would be tougher than a normal gorgon as well to live up to it's namesake.

The variation of the Acid Spit it will no longer stay on surfaces however the actual acid spray does more damage, is wider and will do Damage over Time and does extra damage to shields.

Upgrading the ability increases the duration of the Damage over Time and increases the damage dealt from the spray itself, the Mastery Upgrade will increase its radius.

The variation of the Web Snare, it acts similarly to the Acid Spit in that it will be a stream of web that coats the environment in webbing, the webbing will slow down movement and even prevent hunters from using their jetpacks when caught in it.

The Web Stream itself does no damage however the Webbing itself will do weak damage over time due to the Worm like creatures seen crawling around the normal Gorgons and their web sling remains attacking anything caught inside the webbing.

Creatures killed by the webbing DoT effect will have a chance of spawning worm creature minions which will immediately begin searching for the Hunters to attack, the amount of worms spawned depends on the meat value of the creature (so boss creatures such as Crowbill Sloths can spawn 4 Worm Minions) however when they spawn it will render the creature inedible.

The variation of the Spider Trap, it summons a much larger tarantula like creature (for reference around the size of a Dune Beetle or Megamouth) that will attack anything nearby, it does guaranteed knockback effect with its heavy attack and a small amount of Damage over Time with its light attack, it is much tougher than the Spider Trap (a level 3 Spider Soldier with no mastery upgrades has 1000 health for reference)

The Spider Soldier is however much slower but in trade can climb up surfaces, it can also be manually controlled by the Queen Gorgon similarly to the Mimic however wont deteriorate over time and can be used to prepare ambushes from multiple sides.

The Ability will not recharge however until the Spider Soldier is killed.

Putting more points into it will upgrade its health and the range it can be spawned at and mastery upgrades will increase its health.

The Variation of the Mimic, unlike the Mimic it cannot be controlled and doesn't explode however its completely invincible, the only way to get rid of the Puppet is to find and damage the Queen Gorgon itself which in turn will begin to take down the Puppets Health.

The Ability will not Recharge until the Puppet has been beaten.

The Passive Ability will increase the Gorgons physical attack strength and decrease the amount of damage taken the more she eats, the bigger the creature the more power she gets and it will start to decrease overtime if she hasn't fed for awhile. 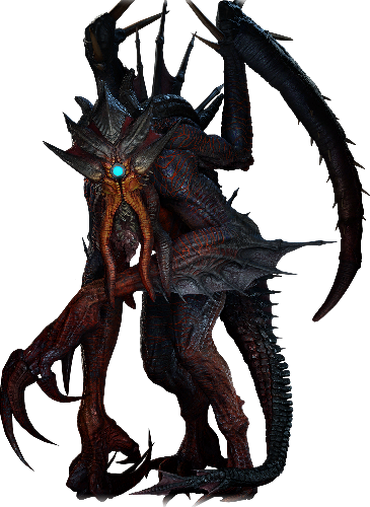 So recently I got the dlc in the ultimate edition. I have a bunch of skins and all the monsters and hunters but one. Kala. I know she’s weird and all, but the ultimate edition said it included her. Plus I even got skins for her and she still won’t download. I looked it up and nothing really helps. Advice? Also merry christmas