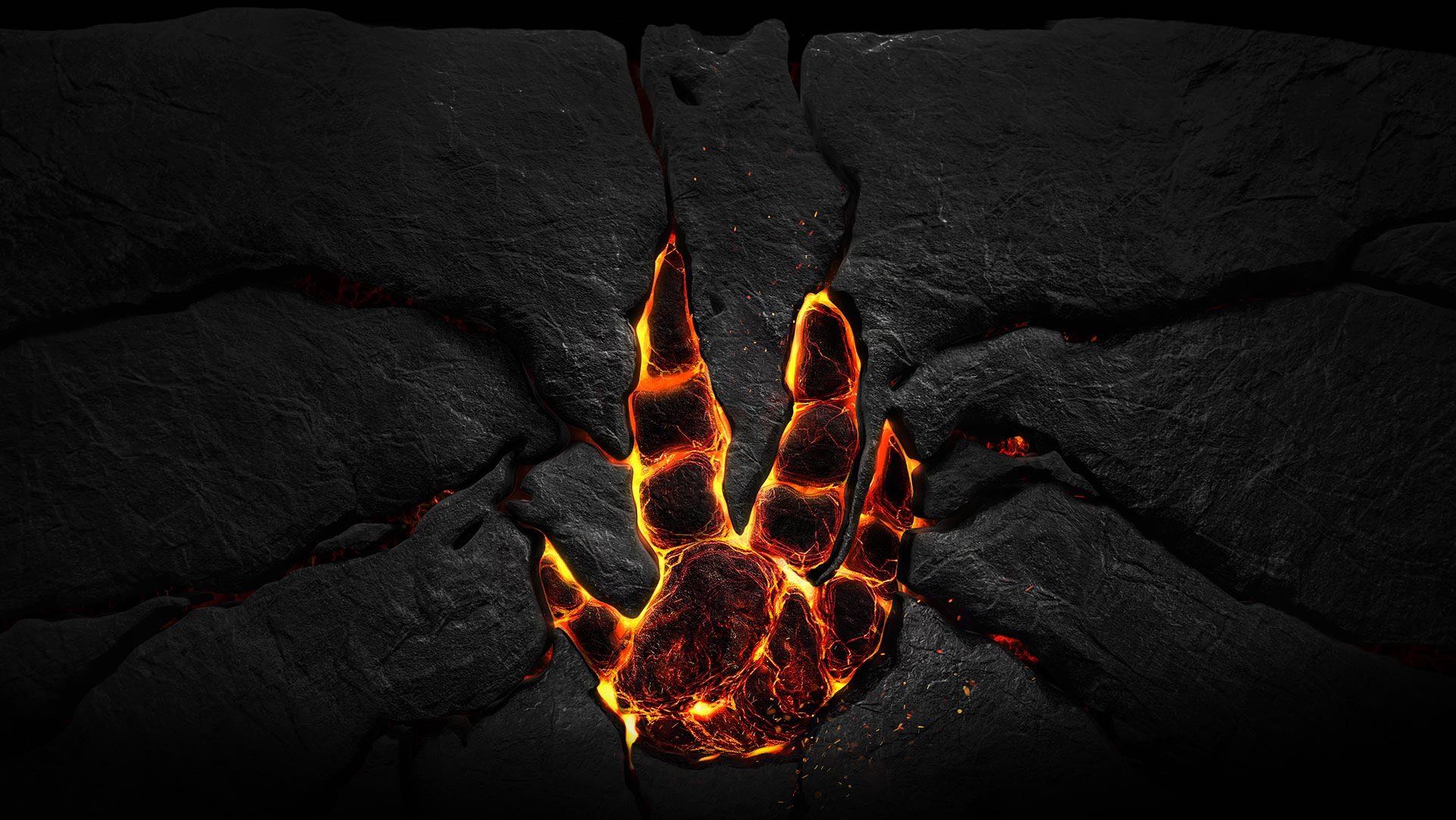 What's on your mind?

OMG, THE GOLIATH IS SO AWESOME!! write what you think about it in the coments below.

(edited by Sandwing 101)
elder op
(edited by A Fandom user)

Has anyone else found the Elder kraken yet? What happened to me is, i was playing custom and the randomly picked monster was an "Elder Kraken" I wwent to see if it was a new monster but in the monster selection it wasn't even there. I fought it but i disn't get to really see it's abilities.

(edited by A Fandom user)
Kraken

What if you woke up, and you were a monster from Evolve? What monster would you be?

I would be Gorgon because she can web sling, summon spiders, spit out acid, cover everyone in webs, and make a decoy of herself. I think it would also be fun scaring the hunters.

I love playing as these monsters whenever I am playing solo mode but when it comes to playing multiplayer your option to be the monster or your favorite class is always taken by the other player.

To make matters worse, if your team goes up against a professional monster player then goodluck trying to survive or at least enjoy the first four minutes of gameplay as the pro will most likely hunt you down and turn your gaming experience into loading screens.

Literally that's how bad evolves multiplayer is as the slightest fuck up or mishap from your team is going to send you back to the lobby staring at loading screens for the next match and for class selection, what's sad is that I stood close by my team healing them and quickscoping the everliving hell out of the monster player only to get my ass beat for Trying.

If evolve's matches were round based instead of being a single match then it would be less punishing for both new and veteran players because not everybody is perfect not only that but a 4 minute match that ends in a ass whooping for the hunters is just too much.

if you wach a video calld evolve ester eggs by grizzle marine and go to the mark   5:42   and whate until the destres call is over you will see a realy awsome old desine of the goliath and what it was going to do wich is spawn these littiile awsome minionse not the littile goliaths but a more awsome littile monster

if you want to wach the video go to this URL   http://youtu.be/llScsbuAlmg

I was wondering after the Behemoth came out will there be a 5th monster and another set of hunters, or is it just going to be more maps?

Acid spray : which is a long & area effect which has a range of 30 feet this ability has a lingering damage effect for over 31sec while this effect is active the targets are also slowen down

Brood : is the the ability in which the monster lays eggs to spawn minions this ability takes time to work about a minute to grow and hatch which will spawn up to 3 minions depending on the points you put into it but these minions have a reduction in health compaird to the other minions but that still hit really hard

Mind whorp : this ability has a 8 foot radios in which in this area the whiledlife and NPCs gain hostility tords other whiledlife and hunters while under this effect the friendly NPCs have increast damage  this wairs off in 1to 2 minutes depending on the points put into it

Blade wind : a knock back damaging ability that is 2x as effective than the crakens vortex ability but has more damage  this ability looks like razor blades in the wind making the name oveas

Movements : this monster has a uneak whay of moving it can shapshift into the last thing it ate mening it is even harder to find but it will Chang back once the stamina dipleats it does take a littile longer to regenerate but twice as long to depleat

Come one and tell me why and what your favorite monster is, I want to know! 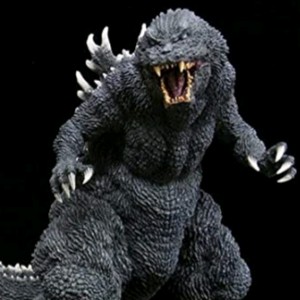 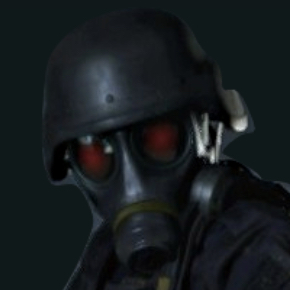 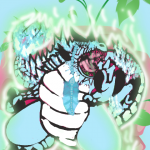 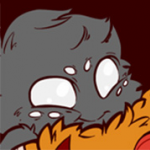 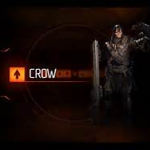 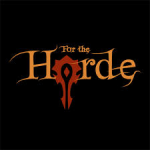