Evolve is a cooperative/competitive survival shooter developed by Turtle Rock Studios for the PC, PlayStation 4, and Xbox One.

The game supports up to five players, four of whom team up as Hunters to take on a single, player-controlled Monster. The Monster's goal is to initially avoid the Hunters and evolve into a more powerful threat in order to either take down generators or kill the Hunters, and subsequently win the game. The Monster becomes more of a threat when it evolves, gaining additional damage on it's abilities. The Hunters job is to hunt down, trap, and kill the Monster.

Much like Turtle Rock Studio's previous efforts Left 4 Dead and Left 4 Dead 2, there is a big focus on teamwork and Hunter players will have to use their various special skills to take down the Monster.

Despite being strong in numbers, the Hunters are expected to be wary of dangerous wildlife. Wildlife can attack if provoked and in some cases, when they are stepped on.

In 2379, humanity has traveled through the void of space to terraform and colonize habitable planets. Shear, a planet with an overabundance of Bohrium set in the Far Arm, becomes an interest to Planet Tamers due to its overly aggressive wildlife. Due to humanity's overuse of Patterson Technology, Monsters invade and attack Shear after Factor's fall the previous year, 2378, which was taken down single-handedly by Behemoth and the Host. Forced out of retirement, previous Hub Marshal and famous Planet Tamer William Cabot hires an elite group of war veterans, bounty hunters and scientists to help rescue as many colonists as they can.

2K will be shutting down the servers on Evolve: Stage 2 on September 3, 2018 and its multiplayer will be unavailable. This includes the shutdown of the store in both versions and no characters or skins will be accessible. Legacy will be the only playable Evolve with peer-to-peer support. Info here. 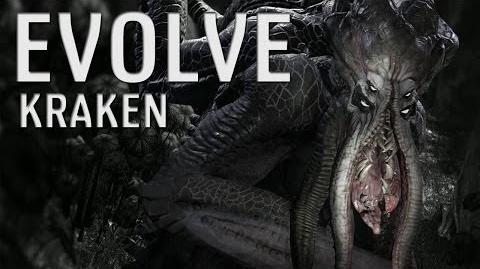 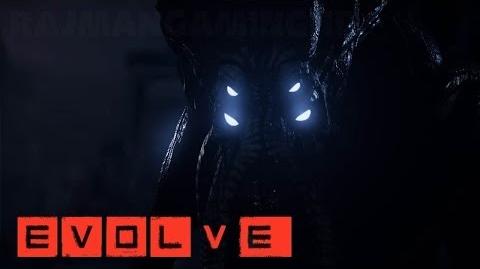