This is a collaborative community wiki about Evolve, the co-op FPS game by Turtle Rock Studios. All pages can be edited, and you are welcome to join us and contribute to this wiki! All information posted, except in discussions, must be valid and confirmable. Leaks or speculation will be removed. 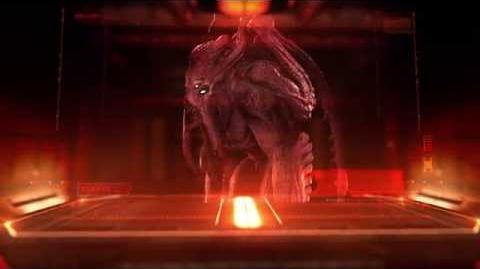 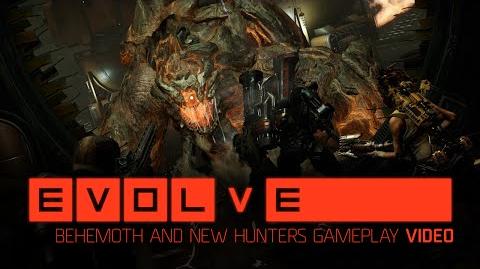 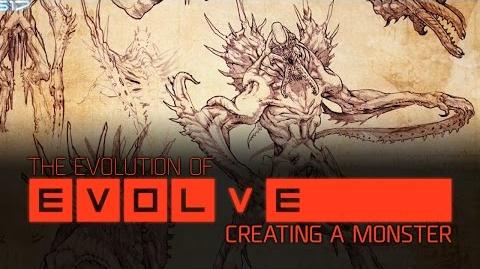 Hello editors! Im looking for a designer for the wiki! If your interested please upload some of you…

How about some suggestions huh?

HI!, if you like Evolve and want to improve the wiki please give suggestions on how it can improve!…

Get the Fandom Game Guides App!
Access constantly updated, highly accurate guides and game walkthroughs created and maintained by our community of gaming experts.
DOWNLOAD NOW FOR FREE!
Retrieved from "https://evolve.fandom.com/wiki/Evolve_Wiki?oldid=18833"
Community content is available under CC-BY-SA unless otherwise noted.